“We are a nation whose fate is to shoot at the enemy with diamonds.” From Diane Severin Nguyen’s If Revolution Is a Sickness (2021).

When I show up for New York Film Festival’s 9:30 PM opening-night screening of White Noise, Noah Baumbach’s adaptation of Don DeLillo’s 1985 novel, the lobby is already swarming with television executives, publicists, and Lincoln Center benefactors. No one seems to have known how to dress for either the event or the weather. (Puffer coat and sheer tights? Sandals and spaghetti straps? Sensible backpack or Prada bag?) “They told me the vibe was black-tie,” a woman in a sequined gown says to her husband guiltily. He has very clearly been forced to wear a tuxedo. I watch some groups trying and failing to cut the line by flashing the branded wristband we have all been given. I find my seat and settle in for a Q&A with Noah Baumbach and members of the cast, including Greta Gerwig, Adam Driver, Jodie Turner-Smith, and Don Cheadle. They crack self-deprecating off-the-cuff jokes, as if there had not been two previous screenings earlier this evening. (At one point Baumbach says the “nine o’clock crowd” is his favorite yet. People cheer.)

Finally the movie starts, and I take in Adam Driver as Jack Gladney, the chairman of Hitler Studies at the College-on-the-Hill, complete with gaudy button-down, receding hairline, and prosthetic paunch. The film is divided into three sections punctuated by the climactic “airborne toxic event,” which, as in the book, is also the most exciting and easiest bit to follow (a car crashes into a train carrying noxious chemicals; deadly smoke shrouds the sky ). As the movie’s abrupt cuts and ecstatic colors make me mildly seasick, I notice some cast members appearing and disappearing into an opera box to glance at themselves on the screen. Perhaps taking their cue from the cast, several audience members trickle toward the exits around the time Babette, played by Gerwig, tells Jack she is afraid to die. (They miss the best part of the movie, which is the extended credits-and-dance sequence in the supermarket, set to LCD Soundsystem’s “new body rhumba,” written for the film.) The lights come back on and the actors again appear in the opera box, applauding and waving to the crowd.

A little after midnight, a group of white-haired men in newsboy caps wandering down 66th Street toward Central Park, in the general direction of the after-party. “That Adam Driver,” one of them says. Powerly cast. He just isn’t what you’d call an everyman.” A few women walk beside me, discussing the odds of getting in without a wristband. “What if Noah Baumbach tells us to leave?” A long line leaks out of Tavern on the Green: women in pearls and staticky shawls, men in sport coats over T-shirts and loafers without socks. Someone ushers me toward the front and soon enough I’m holding a miniature cheeseburger, a tiny tiramisu, and a free negroni. A famous DJ plays and red strobe lights flash across walls lined with rows of Campari bottles. I watch a group of women attempt to order spicy margaritas from the bartender, who throws his hands up in exasperation—he can’t serve anything except Campari-based cocktails. The liquor brand is proudly sponsoring the event.

Adam Curtis’s new BBC series Russia 1985–1999: TraumaZone is taglined “What it felt like to live through the collapse of communism and democracy.” I got stuck on episode three, but it would seem that living through the collapse of communism felt boring, and that absolutely nothing happened that wasn’t depressing and gray. If the film proposes a narrative at all, it’s an anemic, antifictional one: that events—and images—just occur, without human agency. In a departure from Curtis’s past work, the series has no music and no narrational voiceover, no cool, quick cuts; he lets each clip of footage roll impersonally and inevitably.

Diane Severin Nguyen’s haunting nineteen-minute short If Revolution Is a Sickness reminded me of Curtis’s earlier documents, particularly Can’t Get You Out of My Head; in what feels like a fictional reenactment of Curtis’s signature stylistic and thematic gestures, Nguyen forces associations between surreal, evocative images, asking us to consider whether they mean anything at all. Nguyen’s film, which was shown most recently earlier this month at New York Film Festival, is the kind of post-end-of-History fairytale Curtis might have loved to discover in the archives: a Vietnamese girl washes ashore on an unknown beach and grows up in an enchanted desolate landscape reminiscent of Tarkovsky’s Zone. Later, as a Hot Topic–clad teenager, she wanders into a city—also barely inhabited—where she joins a dance troupe of Polish youths similarly costumed in once-subcultural styles. “Their bodies were perfectly aligned,” a voice intones sweetly. “Their hearts were all the same shape, translucent yet impenetrable.” By the film’s end, the protagonist has abandoned her childhood play for a militant regimen of choreographic exercises that culminates in a K-pop–inspired song-and-dance sequence performed in and around abandoned factories, sparkling streams, and Soviet monuments.

The actors’ movements are punctuated by hyperreal bursts of red, enigmatic images that have the symbolic force of propaganda art and the aesthetic emptiness of music-video montages: a ripe strawberry being cut open with a piece of glass, a face being smashed into a heart-shaped jelly cake. In a particularly Curtis-like moment, metallic balloons spell out “1989!” The film manages to perfectly mimic a range of forms and to remove their meanings—much like the genre of K-pop itself, an uncanny Eastern hybrid of Western styles whose starlets seem to be lip-syncing something in a foreign language, even when they’re actually singing in Korean. It also helped me figure out how to finish TraumaZone—I’ll just play Blackpink in the background.

In happening, Annie Ernaux writes: “Maybe the true purpose of my life is for my body, my sensations and my thoughts to become writing, in other words, something intelligible and universal, causing my existence to merge into the lives and heads of other people.” Audrey Diwan’s recent film adaptation of Ernaux’s autobiographical novel, which centers her unwanted pregnancy at the age of twenty-three, manages to do something like this. The musical score is comprised of unsettling string phrases, such that a scene in which she desperately considers her options has the air of a horror movie; the camera hovers on her body, alone, stressing the separation between Annie and any social collective that could help her. This is a film that captures physical precarity in its very grammar. 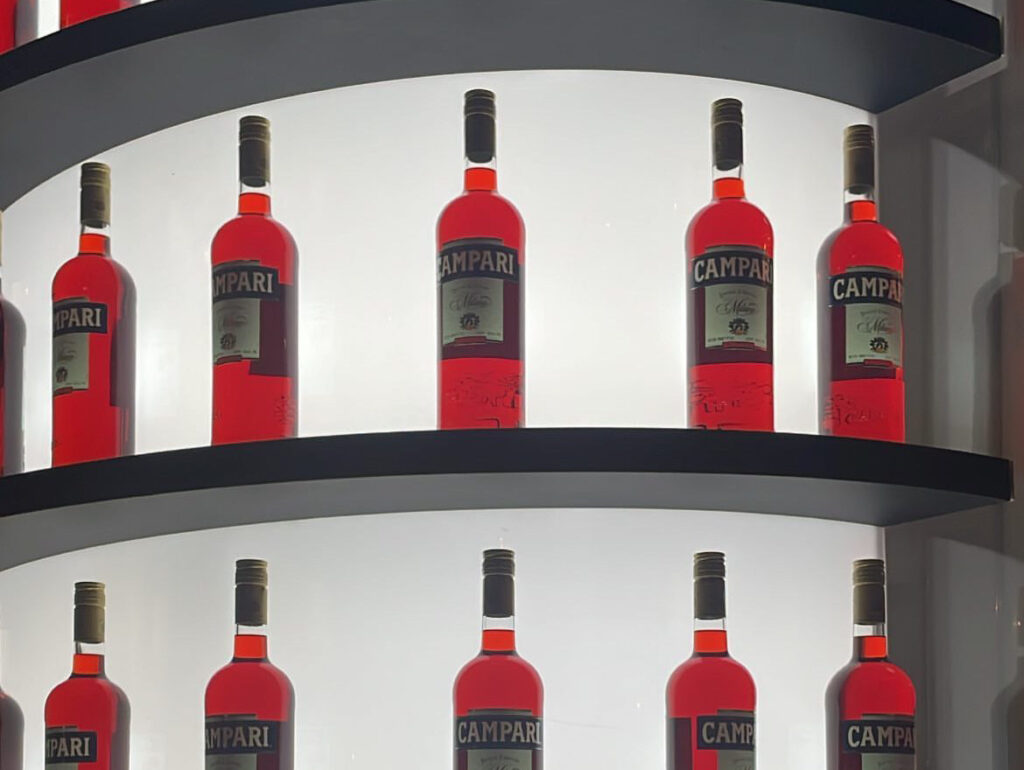